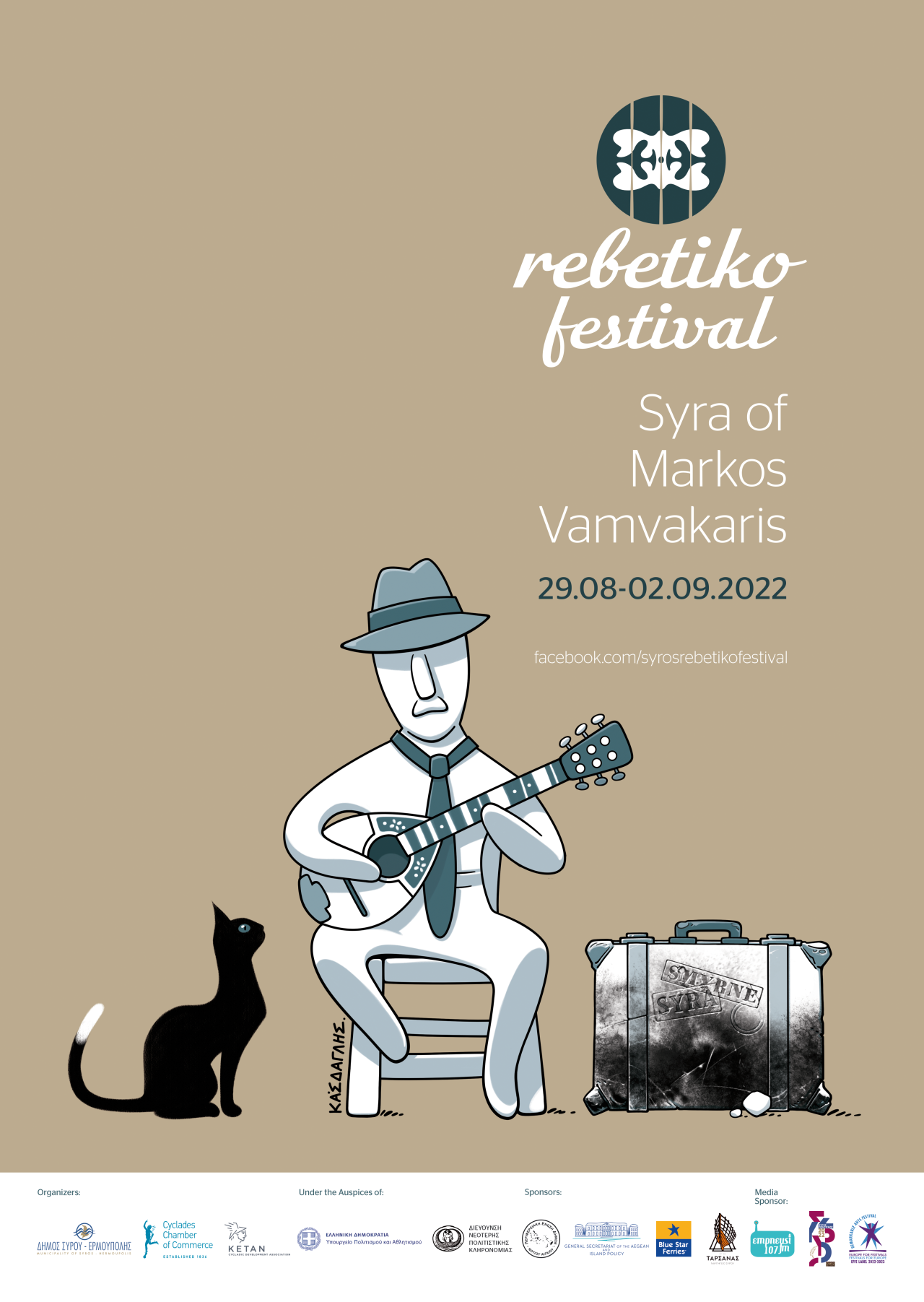 Rebetiko Festival “Syra of Markos Vamvakaris” welcomes those who love the “rebetiko” music genre from Greece and abroad, to its sixth edition that is going to be held from August 29th to September 2nd 2022. 2022 is a special year for Syra Rebetiko Festivalas it coincides with the hundredth anniversary of the Asia Minor catastrophe and the 50th anniversary of the death of Markos Vamvakaris. The consequences of the Asia Minor catastrophe had a decisive impact not only on major national issu..... more 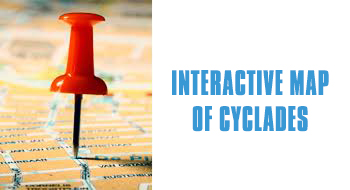